Skip to main content
It looks like you're using Internet Explorer 11 or older. This website works best with modern browsers such as the latest versions of Chrome, Firefox, Safari, and Edge. If you continue with this browser, you may see unexpected results.

Who was Adam Smith?

Smith’s capitalist manifesto The Wealth of Nations (1776) applies years of research on economic systems to Smith’s moral philosophy which he laid out in The Theory of Moral Sentiments. The main theme of the books can be summarized as, “self-interest and sympathy work as an invisible hand that guides an economy, with minimal state intervention needed. The result is wealth for a nation, which is better measured by commerce and production, than by stores of gold”.

The concept being that (somewhat regulated) free-market capitalism was a better game-plan for city-states than the alternative of having everything controlled by Aristocrats and Monarchs. Unfortunately Smith is often applied out of context, to support the idea of unregulated free-market capitalism and crony capitalism, which were the main things he warned against in his works (see “masters” and habits of politicians in the Wealth of Nations)". 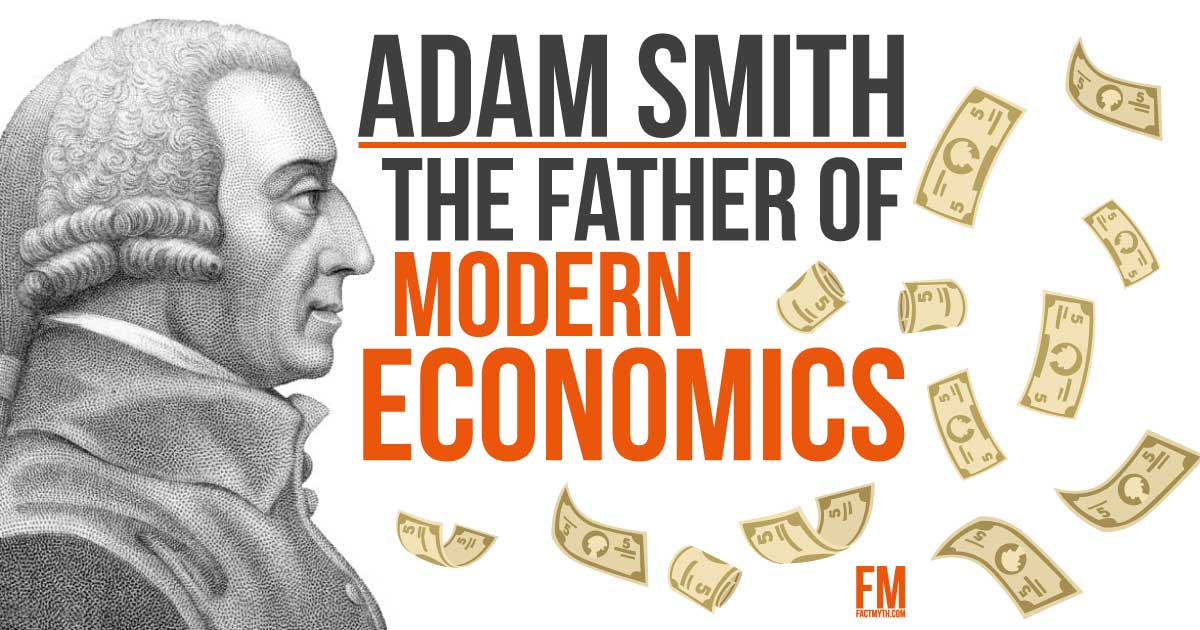 “With the greater part of rich people, the chief enjoyment of riches consists in the parade of riches.” – Adam Smith